THE ADVANTAGES OF GROWING WITH LED LIGHTS

THE ADVANTAGES OF GROWING WITH LED LIGHTS

We’ve already mentioned that LED lights have several advantages when compared to other types of grow lights, such as HID. Here is a full rundown of why you may want to choose LEDs for your next growing operation. 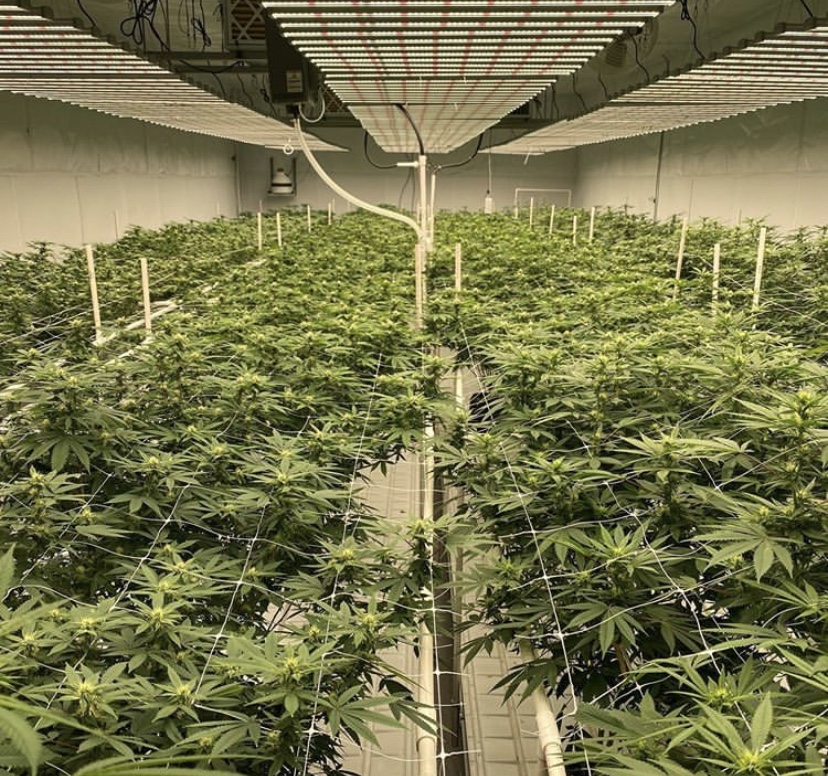 Compared to HID lights, LEDs are a lot more energy-efficient. They use less electricity, and will cost much less to operate in the long-run. Although high-end LED lights can sometimes cost a good chunk of money outright, the investment is almost always worth it as your savings over time will make up for the higher initial cost. Likewise, quality LED light fixtures will also have a longer life span compared to HID, the latter of which tends to lose performance over time and needs frequent replacement. A good LED light can last you many years with no maintenance needed.

LEDs produce a lot less heat compared to HID lights, which can be a big advantage as you won’t require extra cooling systems in your grow room or tent to keep temperatures optimal. This is especially advantageous if you grow in summer or happen to live in a warmer climate. The downside to this is that if you live somewhere cold, you may now need to consider a heater in the colder months. But as LEDs save you money over time, this can make up for the potential costs of running a heater.

3. WITH LED, YOU CAN MOVE YOUR PLANTS CLOSER TO THE LIGHT

LEDs produce less heat, which means less stress on your plants—so you can move your lights closer to your plants without any negative effects. Higher light intensity translates to higher yields!

With less heat produced by lights, the soil in your pots will stay moist for longer, thus reducing the amount of times you need to water. If you’ve just switched from HID to LED and are used to your plants drinking quite a lot, you now need to be careful with your new watering schedule under LED, otherwise you might overwater your ladies.

When you water cannabis plants, you’ll normally do so with an infusion of nutrients. In addition to watering less, your plants will also need less nutes than they would before. In addition to some nice savings on nutrients, the less-frequent watering and feeding schedule will also decrease nutrient buildup, so there’s a lower risk of nutrient lockout and plant deficiencies.