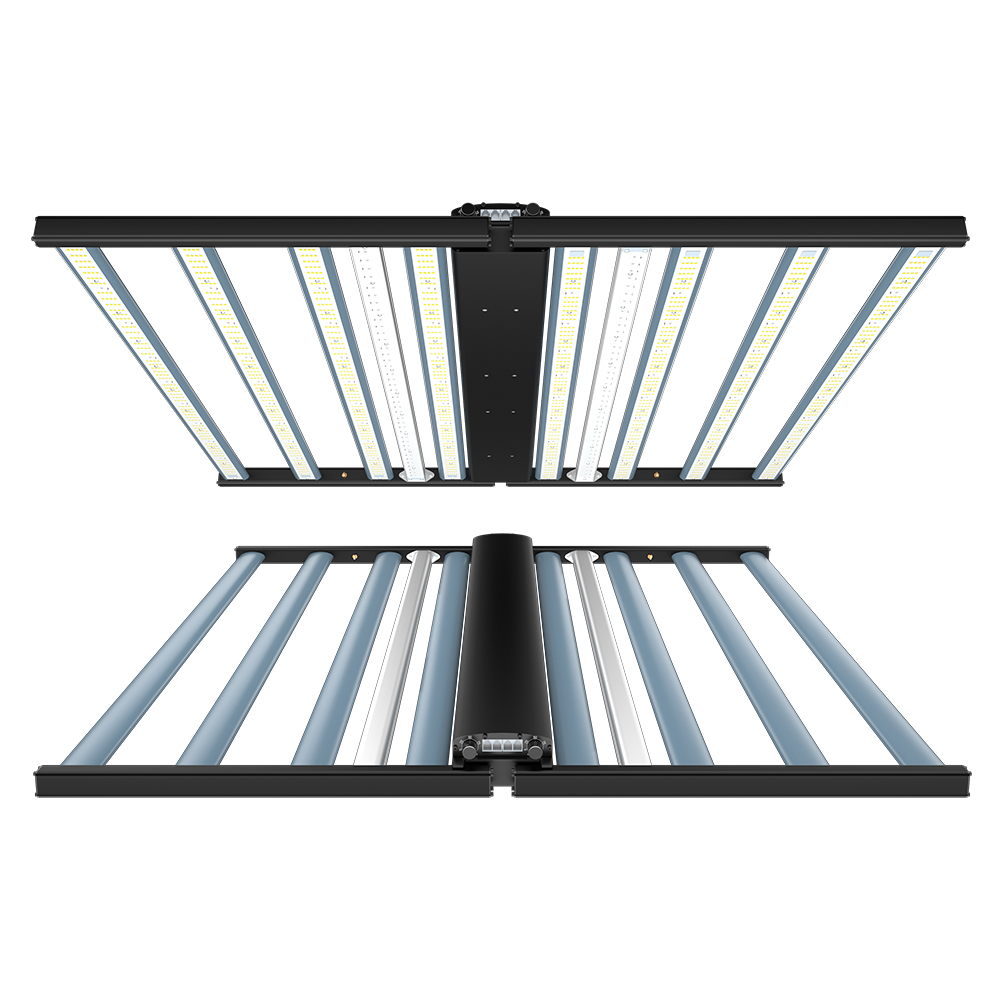 If you grow indoors, you need grow lights. But they can’t just be any lights. They must be capable of providing the type of light your crops need to boost healthy development and yield incredible flower.

You may have noticed that in recent years, the light-emitting diode (LED) has increased in popularity among growers.

The History Of LED Lights In The Grow Community

Compared to HID lights, LEDs are relative newcomers to the grower’s toolbox. Like every other kind of technology, a lot of early LEDs simply weren’t that effective. Many of them were too dim to provide plants with the sufficient amount of light they needed, which pushed early adopters to stick with other types of lighting. However, today’s LED systems have seen a rapid evolution, and they’re now better optimized than ever for growing.

Are there substantial advantages to using an LED system as opposed to HID lighting for your indoor grow?

LED grow lights have become popular with growers for good reason — they offer many benefits that other lighting systems don’t. Advantages of choosing LED lights for growing plants indoors include:

Nearly every grower who recommends using LEDs for growing plants will talk about the efficiency of such a lighting system. LEDs are in fact way more efficient than HID lights, which translates to lower utility costs for you.

LEDs offer more than just improved efficiency and cooler temperatures. You’ll also get more grow hours out of your LEDs — a lot more. LED grow lights typically last for 50,000 hours or more, whereas HID bulbs generally last 10,000 to 18,000 hours, depending on the specific type of bulb. When it comes to longevity, there’s really no competition.

A major advantage of using LED grow lights is the huge spectrum of energy they provide. When you choose LED, you don’t have to worry about switching out lights as your crops mature through their growth cycle. Even better — you can actually install a system that’s tailored specifically to the type of crop you grow.

Are you growing in close quarters? If so, that’s another reason to go with LEDs, which have the distinct advantage of being able to fit into smaller, tighter grow areas. This advantage goes hand in hand with the cooler temperature of LEDs — not only can you create a more compact grow room, but your crops can grow fairly close to the lights without the risk of heat burn.

Keep in mind that heat burn isn’t the same as light burn — being too close to any type of light bulb puts your crops at risk of suffering from light burn. Reduce the chance of your crops facing light burn by keeping them within the ideal distance from your LEDs — 12 to 18 inches.

Another perk of choosing the LED route is that you could end up saving a good amount of money. Both the federal government and local municipalities issue rebates on LED lighting systems as a way to incentivize growers to invest in energy-efficient models.